Viking Myths and Rituals on the Isle of Man, ed. Leszek Gardeła and Carolyne Larrington

Click on the link above for a pdf of the booklet produced by the Isle of Man team.

The Isle of Man is among the most spectacular localities within the Viking world. Settled by the Norsemen in the ninth century, it played a significant part in the control of seaways in and beyond the Irish Sea. Traces of Norse culture in the Isle of Man are manifold – spectacular and lavishly equipped ship burials, settlement sites and fortifications, silver hoards,  and magnificent stone crosses with runic inscriptions and mythological and heroic imagery. We will work closely with schools, museums, archaeologists, re-enactment specialists and some eminent local scholars in addition to visiting the Island’s most important archaeological sites and monuments, in preparation for mapping a Man Viking Trail. Participants will learn about heritage management and public engagement with adults and children; opportunities to consider and develop relationships between academic knowledge, tourism and writing about local Old Norse and Viking topics for a popular audience are central to the programme. A particular focus of the Man project is the illumination of the diverse rituals and beliefs shared by Scandinavian immigrants: the performance of Viking funerals, their symbolism and material remains, as well as the ways in which the Norse pagan myths and beliefs were transformed and ‘translated’ in the post-conversion centuries. The project is led by two scholars – Dr Carolyne Larrington (Oxford University, UK), who has a long-standing interest in heroic legend and its translation into different media and Dr Leszek Gardeła (Institute of Archaeology, University of Rzeszów, Poland) an archaeologist with a particular interest in past mortuary practices, symbolism and worldviews. 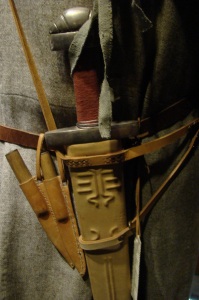 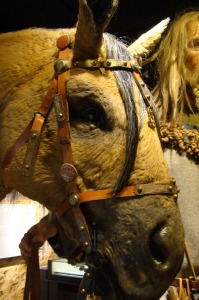 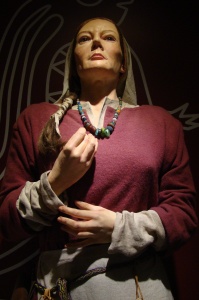 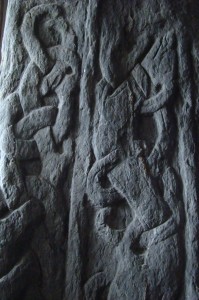 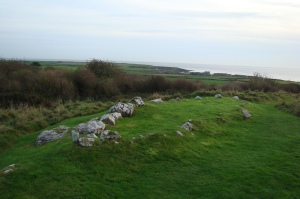 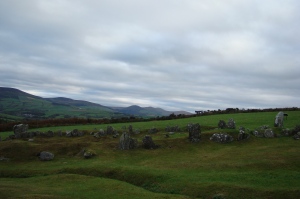 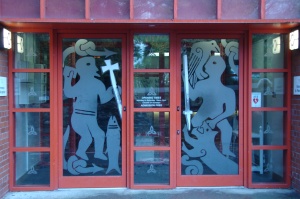 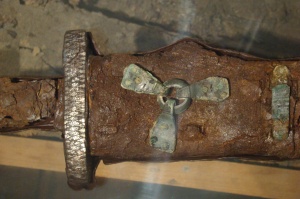